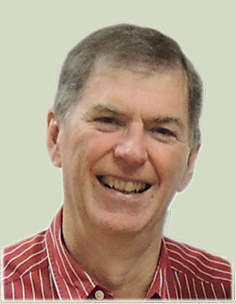 Steve Smith has been deeply involved in the engineering, design and testing of R&D simulators and FSTD’s for 47 years”.   He started with FSTDs specifically when he arrived at RSL in Mar 1987; back at the Gov’t Aircraft Factory in Melbourne (Aus.), it was all R&D simulation, and did involve analysing flight test data for missiles and drones to improve the simulation match..