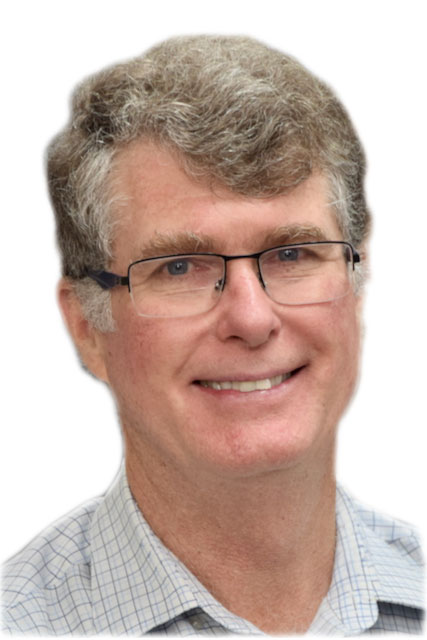 John O’Halloran started in aviation with the Royal Australian Airforce flying the Mirage III fighter. In 1984 he graduated from the Empire Test Pilot’s School in the UK. His subsequent flight testing included a range of aircraft from single piston engine trainers to the supersonic Mirage and F-111. He then returned to the operational world finishing his military career as Executive Officer on a F-18 Hornet squadron.

He has continued to use his test pilot qualifications conducting airworthiness test flights on the B747 and B777 aircraft. He was also involved with two flight test programs with Boeing.

His simulator evaluation activities commenced in 1993 with the acceptance of a B747-400 simulator. Since then he has been involved in a number of new simulator acceptances and upgrades. He held approvals from his local regulator to conduct simulator qualifications on their behalf and train others to obtain similar approvals.

John recently retired from Cathay Pacific Airways as a line B777 Captain. He also held the post of Manager Flight Technical Services responsible for the oversight of the airworthiness flight test program as well as simulator development and qualification.