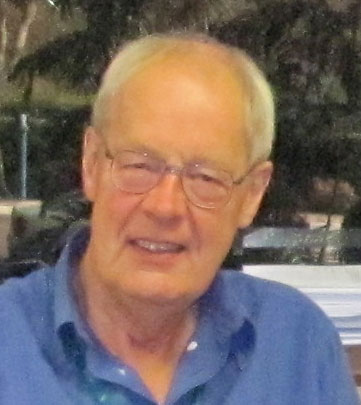 Don graduated a very long time ago and joined Rolls Royce as a graduate trainee finishing up in the RR performance office.  In 1977 Don joined Redifon/Rediffusion Simulation’s Flight Section.  During his time with RSL he became involved in the early work of developing autotest systems and ATGs (aka QTGs), and the regulatory approval of simulators.

In 1988 Don joined the UK’s Civil Aviation Authority as a Simulator Technical Inspector. During his time with the UKCAA he was involved in the development of the Qualification standards for the UK, the FAA, ICAO and eventually the JAA.

For his sins and in his spare time, he chaired the working group that developed ICAO 9625 rev 3 !